Four countries - Denmark, Belgium, Switzerland and of course France - will appear on the Tour map in 2022, the highest number since 2017. In France, the race will visit 8 regions and 29 departments. 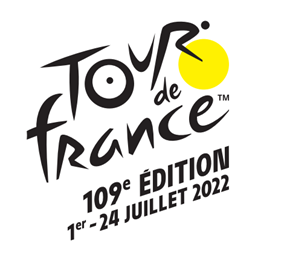 The Alpine stages for the 2022 Le Tour de France, looks like this:

In 2022, Le Tour de France will consist of 21 stages. The race starts in Copenhague with the traditional finish in Paris for stage 21 and the final procession to the Champs-Élysées. See the map of the full route or visit the official Tour de France website.

The Tour de France Femmes will cover 1,029 kilometres and include back-to-back mountain stages, two stages for the puncheurs, a stage packed with gravel sectors, and four flat stages that could either end in bunch sprints or breakaway wins. 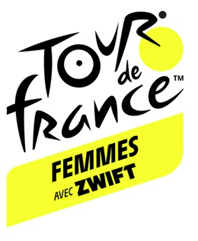 The l’Étape du Tour is probably the most famous sportive in the world and is the only chance each year to ride the same route as the pro riders in the Tour de France on closed roads - around 15,000 lucky riders get the chance to ride a stage. Each year the Etape du Tour mimics one of the mountain stages of the Tour de France, this year it will take place on the same route as stage 12. The Etape du Tour has the same support cars and police outriders as the actual Tour.

The 30th edition of the Étape du Tour de France will be held in Alpe d'Huez on 10th of July. The amateurs will cover 170kms with more than 4,700 metres of accumulated positive elevation gain, including the climbs of the Cols du Galibier and de la Croix de Fer.

The Tour de France is one of the most watched events on TV, it’s estimated 3.5 billion people tune in, and it draws huge crowds so if you want to be part of the action, book early to avoid any disappointment. Before the riders arrive, the Tour de France parade gets the whole thing going! The atmosphere builds as the riders whizz by! If you would like a quote for your Tour de France holiday, please complete this form and one of our award-winning alpine experts will be touch. 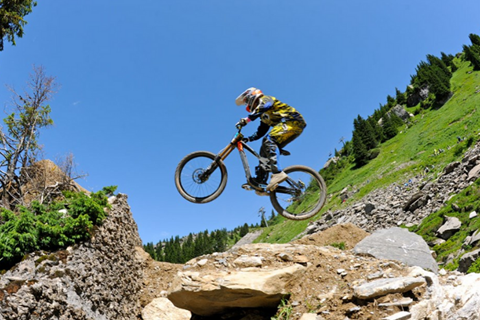 Situated at the end of the picturesque and rural Abondance valley and set between Lake Geneva and the Mont-Blanc, Chatel is just a stone's throw from the Swiss border. It is the most Swiss-like of all the French resorts and is an authentic mountain village, whose combination of tradition and modernism welcomes you in an exceptional setting. 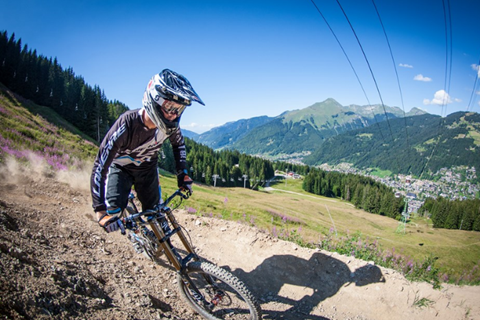 Morzine is an unspoilt, historic resort dating back to the 16th Century, with its own Gallic identity, yet there’s a wide choice of restaurants and bars for much livelier and varied evening entertainment than most resorts offer. Morzine is a world away from the hustle and bustle of modern life and yet it's one of the closest resorts to the Channel and only an hour from Geneva. 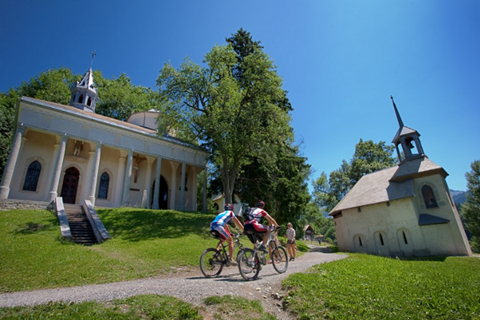 Megéve, an enchanting town set in a lovely sunny setting which has retained its heritage and old rustic charm to become a popular resort in France both winter and summer. The mountain is accessible by foot, by mountain bike, by horse, by donkey and by cable car, and as you would expect, the views are tremendous. 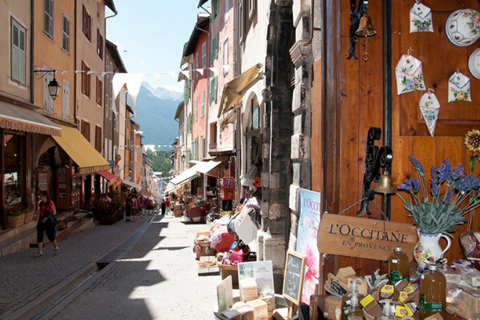 At 1326m officially Europe's highest town, Briançon does have a strong identity that goes beyond winter sports for the summer months with lots of great shopping and other facilities. These include several museums, one specialising in ski history; a casino, several cinemas, and a theatre. Dining choices are another strong point, with around 30 restaurants to choose from including the Michelin Guide rated Le Valentin.

Ready to book your Le Tour de France holiday? Need advice? You can browse all of our resorts online while you're here, call us on 023 9283 9310 or request a quote and we will find you the perfect Alpine holiday! Don't forget to sign up to our newsletter to get all the latest news and deals for both summer and winter in the French Alps.

Where do you want to go next?
Browse Resorts | Summer Ski | Alpine Holidays | Request a Quote
Call our friendly team of experts on 023 9283 9310