That's A Wrap! Looking Back on Winter 14/15 Snow Conditions 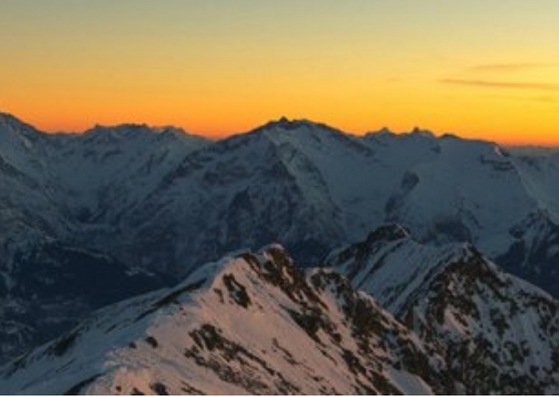 As the sun sets on what was yet another successful ski season for Peak Retreats, we are taking the time to look back over the last five months, through the help of the resort webcam images.

So... how did the season begin?
Snow arrived a little later than usual but come December the season was in full swing and Peak Retreats hard at work providing holidays for families, friends and couples.

... and the months that followed?

Heavy snowfall in January continuing into February allowed for some great powder days.

Mother Nature went to work in late March, producing even more generous helpings of the white stuff, with some resorts recording the highest snow depths of the season.

Recent snowfall has allowed skiers to continue skiing right the way through the spring, with off-piste conditions remaining excellent and the resort of Val Thorens staying open until the 10th May!