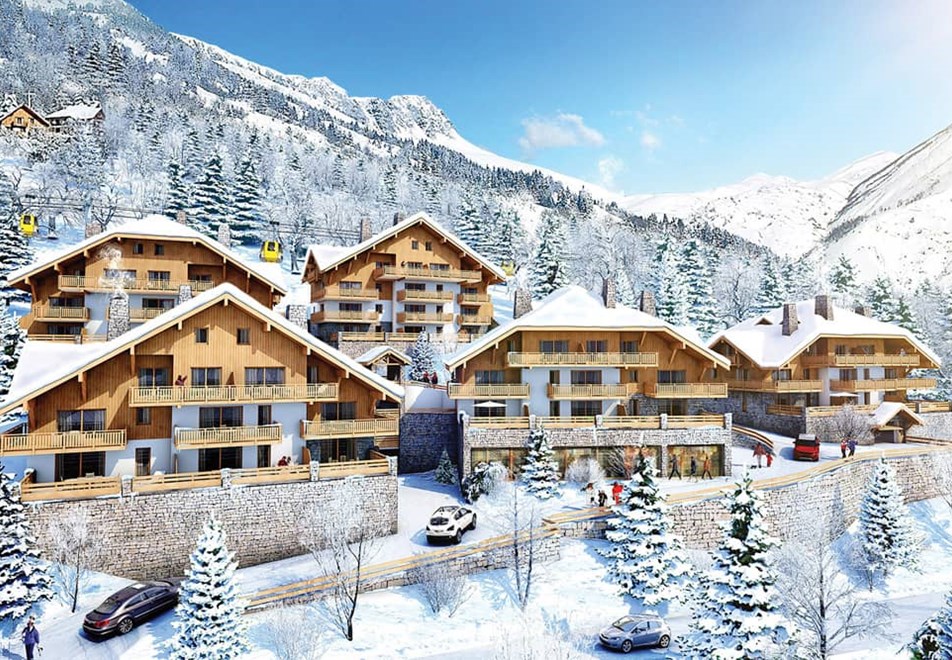 1 of 1 Edelweiss, Vaujany (self catered apartments) - Artists Impression
Pre-Bookable Extras
You are here:

Share on:
This new south-facing residence is made up of apartments in traditional chalet style buildings and is approximately 300m from the nearest cable car.

The apartments are spacious, welcoming and well equipped with an interior style that reflects the mountain setting.

Prices per accommodation (not per person) including Eurotunnel crossing for a standard car, self-catering in £s, per week

Please note that we have not yet been able to inspect these apartments, as the residence was not completed at the time of our visit. We were, however, impressed with the location and know the high standards employed from similar residences.

Price is unless specified, per accommodation, per week, in £s Sterling, including a Standard Eurotunnel crossing from Folkestone to Calais with a car with Free FlexiPlus upgrade on selected dates on a self-catering basis. A supplement will apply for travel on certain peak dates. Other routes and operators available (including P&O routes from Hull to Rotterdam plus Brittany Ferries route from Portsmouth to Caen). Accommodation only deduct £260.

The 3* residence La Cascade in Vaujany enjoys an ideal location: a short walk from the centre of the resort for non-skiers and après-ski, it is also perfect for ski enthusiasts as it is just at the foot of the cable car giving access to the whole ski domain.

The excellent 4* Saphir is an exclusive development of just 10 apartments, newly built for the 2019-20 season, and ideally located in the heart of Vaujany, just 70m from the cable car. The complex incorporates also on the lower levels its own private, as well as public, parking and a selection of shops.

This 3* residence, built for winter 2015-16, enjoys a quiet, convenient location towards the top of the resort, just 500m from the Alpette cable car. 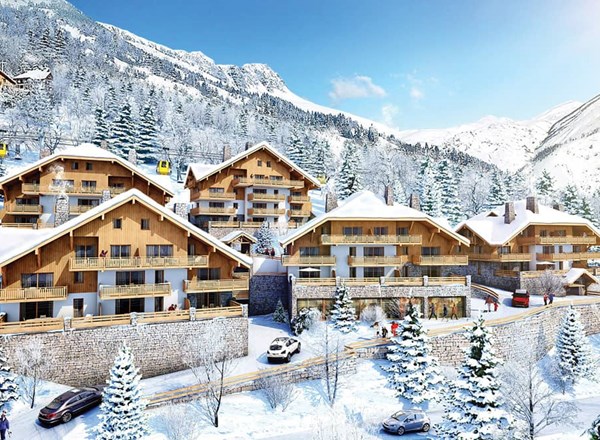 Les Edelweiss in Vaujany
Searching for your perfect ski holiday
Secure online booking with total financial protection
This website uses cookies to ensure you get the best experience while browsing. By continuing to browse our website, you consent to cookies being stored on your computer.
Find out more about cookies and our privacy policy Close
Subscribe to the Peak Retreats newsletter!
Sign up to our newsletter and we'll keep you up to date with our latest news, the best offers, deals on ski extras like lift passes, competitions and other exciting little extras!
Added to shortlist!