The French authorities have relaxed the travel restrictions for travellers coming from the UK into France since Friday 14 January 2022. Click through to our COVID page to see the latest updates.

6 reasons late season ski holidays in France are the best! 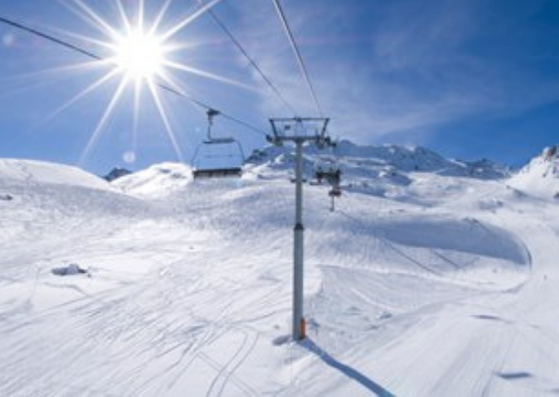 We often get asked what the benefits are of taking a ski holiday later on in the season. Sometimes there can be misconceptions about what to expect from a late season ski holiday. Here we set the record straight and look at the benefits of March and April on the slopes!

If you're looking to book this Easter make sure you keep your eyes peeled for those Easter ski deals. Late season ski holidays are a great way to access the same slopes for less! It really does offer great value for money and there are some fantastic additional special offers to be had. It's also worth checking out lift pass offers too!

There tends to be more sunshine into the latter half of the season which makes for a great atmosphere on the slopes. The climate is milder and temperatures are very pleasant for a day’s skiing. This is particularly great for families with young children who want to avoid sub-zero Alpine temperatures for their family skiing!

There is still plenty of snow in March and April. In fact, did you know that resorts often get their heaviest snowfalls in Spring? Many of our ski resorts are satellite/back-door resorts, linking to much bigger ski areas and high altitude slopes.

If you're driving to the Alps or even driving from the airport, the roads tend to be a lot clearer in the latter half of the season, making for a much easier drive. Of course, it is still always best to be prepared!

Late season skiing in the French Alps is actually a bit of a secret! With fewer people on the slopes, there is less queuing for ski lifts and generally a quieter feel within the resort.